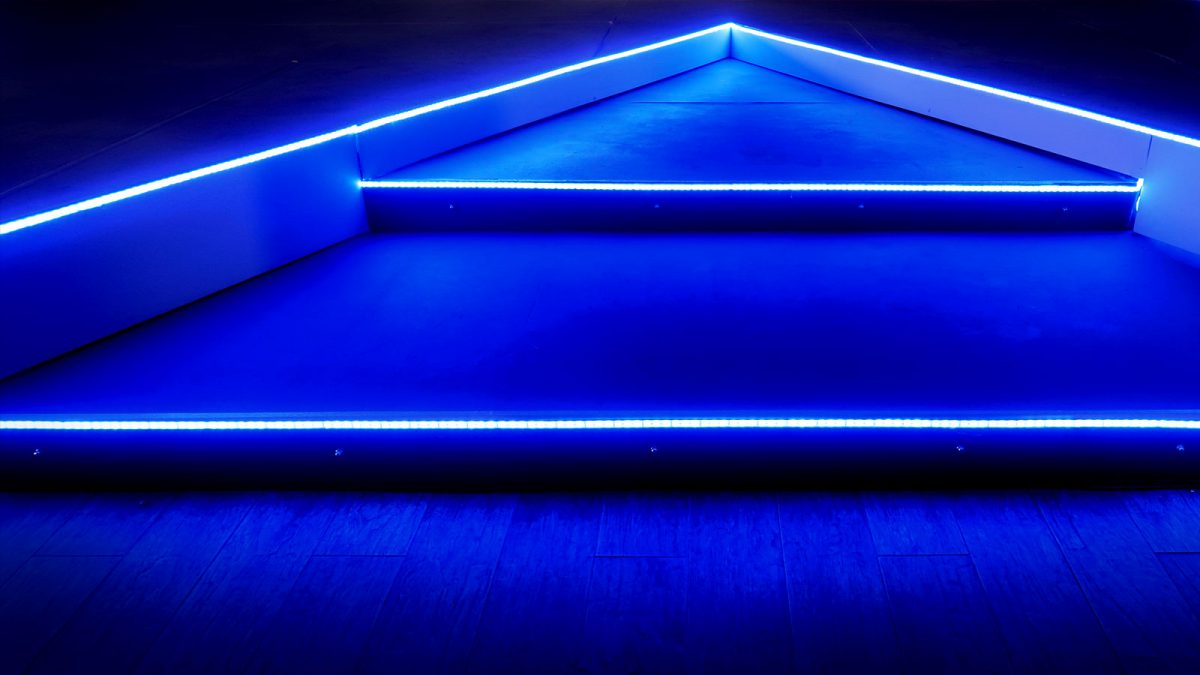 Change forces businesses into action. Similar to the industrial revolution, the digital era required evolution. Some companies missed their opportunity and left chances to the braver ones. These pioneers disrupted their own business as well as their entire industry by actively making risky decisions to take the next step. One of the best examples is Netflix, mastering all three stages of digitalization, disrupting their own business and spearheading their industry as a pioneer. Through digitization, optimization and finally transformation, their evolution truly embraced change.

But there are also some well-known examples of missed opportunities. Sony used to be in everyone’s pocket, as the maker of Walkmans and Discmans they dominated the market. Unfortunately, they were not able to cope with digital changes as well as companies like Netflix, which was originally in a very different kind of movie business… but let’s start from the beginning.

The first and simplest step of the digital evolution is digitization. It means the transformation of a non-digital product or service into a digital one. Sony mastered that stage perfectly. As music producers, they were already in control of music distribution. Manufacturing the most popular portable music player, the Sony Walkman (1979), helped them dominate the industry. In the wake of the digital revolution, Sony pioneered digitization with the co-development of the Compact Disc, shifting music storage away from non-digital technologies like the magnetic tape. They didn’t just digitize the formerly established format for music storage but also updated its portable player with the Discman in 1984. At this point, Sony established itself as one of the leading drivers of innovation in the music industry. The first stage of digitalization was successfully taken.

With faster internet connections and audio compression in the late 90s, optimization of the then-standards became necessary. The introduction of the MP3 format liberalized music. Music exchange platforms like Napster made it possible to transfer lots of music over the internet within seconds. Of course, most of the popular platforms like Napster were illegal. But back then, there was no sophisticated legal solution to purchase music as digital files. Despite all of these developments, Sony decided against developing its own MP3 player for fear of cannibalizing other Sony businesses. Their position in the industry offered a major opportunity to create a leading music ecosystem. But the company was not able to embrace the second stage of digitalization: optimization.
Other companies jumped at the chance and saw the potential: Apple and Spotify set out to revolutionize the music business. When Apple released its ecosystem of the iPod music player and the digital platform iTunes (2001), they optimized the existing systems. But their later launched iTunes store (2003), which provided a legal opportunity to purchase music online, did not provide the ideal solution for the market. It was still selling music content, but another subscription service for music streaming turned out to have a better solution. Spotify solved a need for legal music consumption and perfectly executed this second stage of digitalization: optimization in terms of generating, connecting and analyzing data to optimize processes, services, and solutions.

No evolution would be complete without the final stage of transformation. But even the most visionary thought leaders can miss this step. Steve Jobs stated in 2003, that people do not want to rent their music. He was convinced his potential customers wouldn’t want subscription models. That’s why Apple Music continued to sell music downloads. Meanwhile, businesses and their industries were transformed by the new possibilities of data processing and information gathering. This allowed companies to create responsive offers based on clever analytics. With its business model of a music streaming subscription service, Spotify was able to leverage these new opportunities perfectly. They collect and evaluate music streaming preference data and use that to deeply personalize the service for their users. Just by listening to and skipping songs, users allow the company to collect data, which is then used to serve the listener individualized playlists and suggestions. No competitor, including Apple Music, was able to keep up with Spotify’s success. In June 2019, Apple Music only has 60 million subscribers while Spotify counts 113 million premium users (Q3, 2019) and 248 million free subscribers (Q3, 2019). The possibilities of big data kicked off the final step of digitalization: an entire industry that was transformed at its core.

How to succeed through all three stages of digitalization

While these are examples for businesses and business models that evolved in or throughout specific stages of digitalization, some companies mastered all three stages. Netflix evolved from an online DVD rental service to one of the most successful media-services providers and production companies in the world. When Netflix started on the North American market in 1997, customers could get some of the 925 available movies sent home in a physical subscription service without late return fees. Since the business model eliminated some major pain points for their customers, Netflix kept growing. In 2005, the catalog contained about 35.000 movies, two years later they handled more than 1 billion rentals a year. In 2007, Netflix did something Sony avoided more than a decade ago – they cannibalized their business model by providing a new way of distribution: online streaming. From now on their customers had access to the entire film library – and all this for a lower monthly fee. Translating the growing digital possibilities into a functioning business model paid off: In 2019 Netflix had more than 158.3 million subscribers worldwide.
But the biggest challenge for Netflix was that they were distributing third party content. With rising success, movie producers started to pull out movies to start their own streaming services, like Disney with Disney+. And negotiations became harder to acquire highly desired titles. So, Netflix did what they had to do: they started producing their own content. In 2012, their first original show “Lilyhammer” debuted on the streaming platform. Four years later, Netflix released an estimated 126 original series or films in 2016, more than any other network or cable channel. By now, in 2020, Netflix received more Oscar nominations than any other studio.

Digitalization keeps opening new possibilities to businesses and customers alike. Each stage brings different challenges, especially evaluating what will be the most successful path forward. Not only individual businesses, but entire industries transform dramatically. Flexible innovators succeed because they are open to digitization, optimization, and transformation. 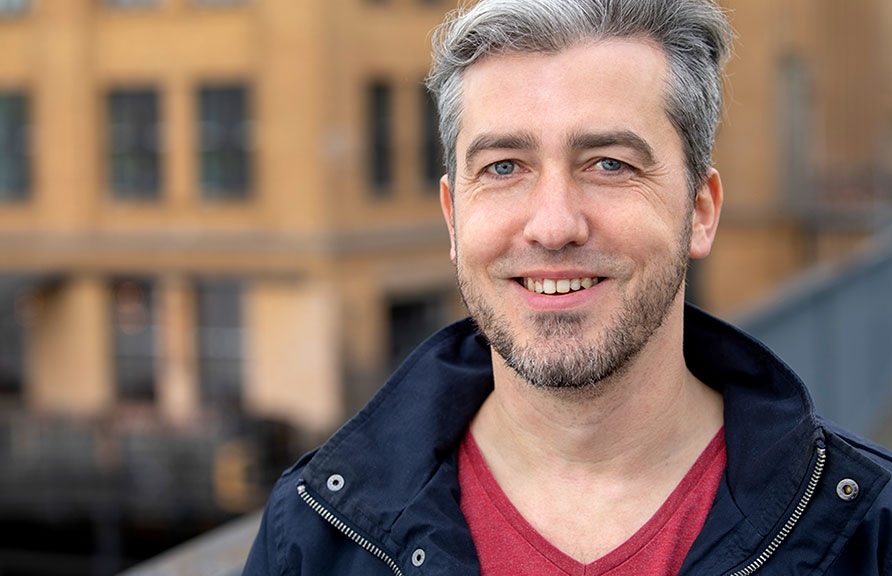 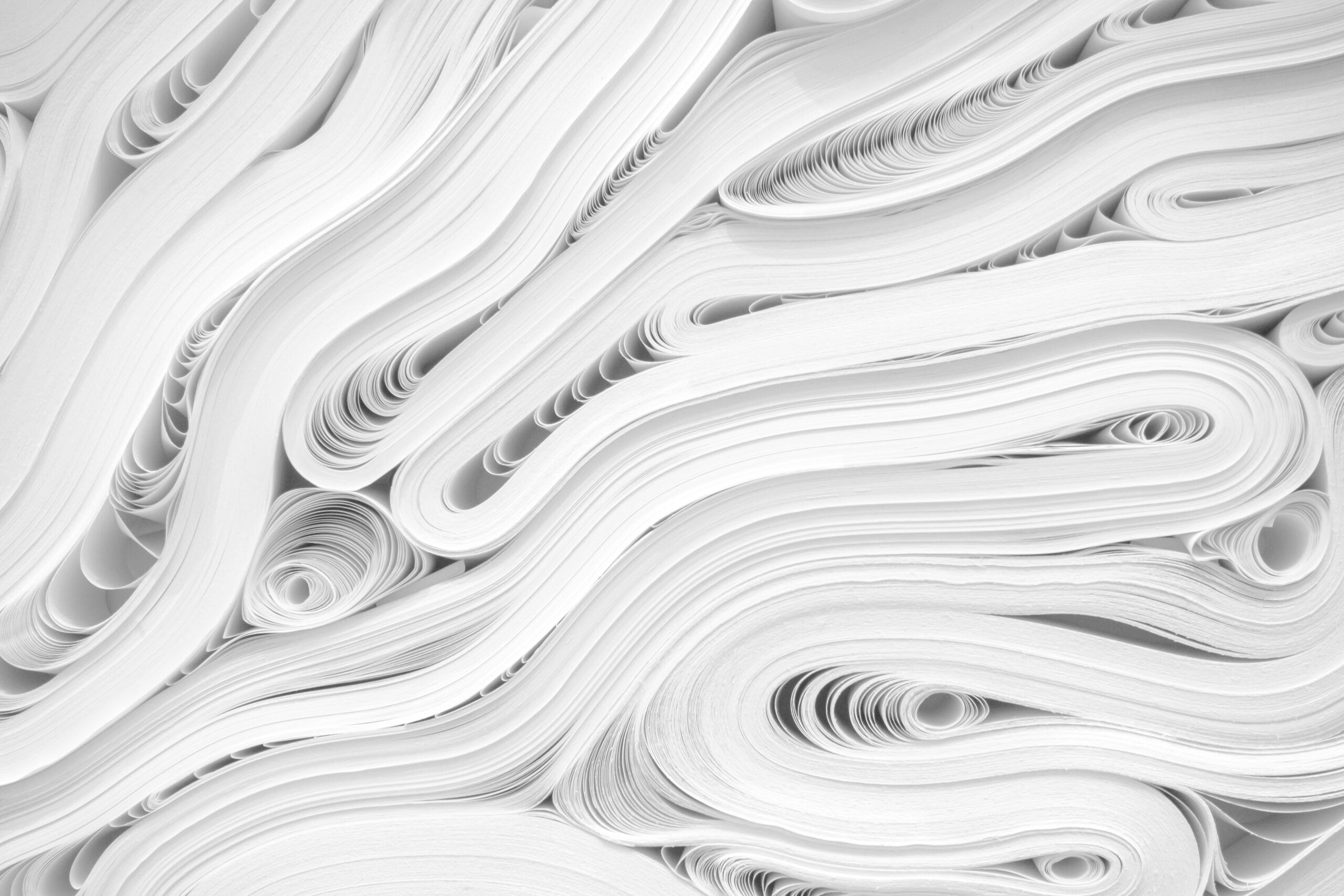