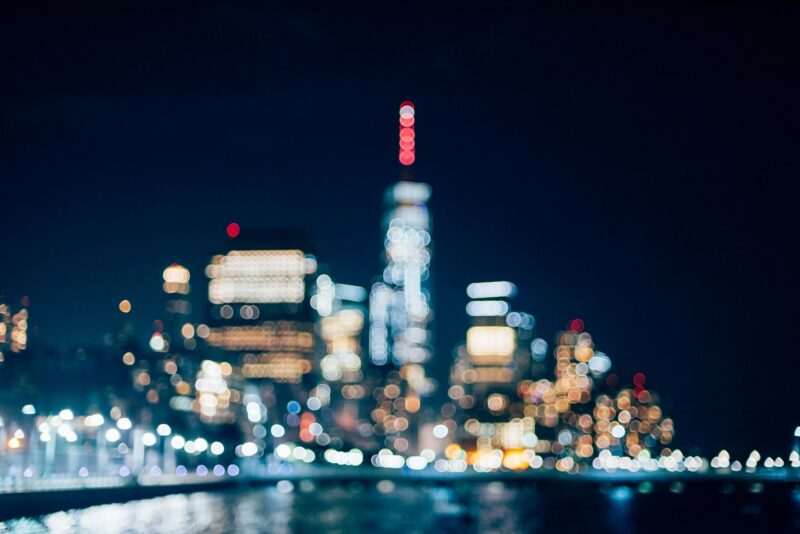 A smart city isn’t and can’t be a global answer to urban problems due to the variety of challenges. But a smart city can change and accelerate the way of finding the right solution to a problem. This is by changing (also digitalizing) the decision-making – i.e. the administration’s – structures and processes.

Cities’ problems around the world

Since in almost every country cities are perceived as a major driver of economic growth, massive urbanization is not seen as a threat but an opportunity. Although this seems to be the global consensus, cities around the world, attracting many people and leading to massive population growth rates, could be facing different consequences. Various geographical, cultural and societal backgrounds may all result in different challenges:

The lack of reliable mobility for everyone and rising rents in the city center, for instance, might be challenges as defined from a more western perspective. Whereas affordable housing and a lack of proper infrastructure are current challenges in other regions of the world.

The promise of digitalization

One term that is often associated with solutions for massive urbanization or the challenges arising from this population increase is the „smart city“. The smart city narrative paints a picture of technological and digital cities that are highly responsive to information. Every single piece of infrastructure is digitally connected and will generate huge amounts of data that can be turned into information. Information that is provided to citizens, companies and the administration.
The difficulty in or insufficiency of regarding a smart city as a global solution to different cities‘ problems has been explained by an Italian researcher, Francesco Gonella. Dealing with the role of digitalization for the smart city narrative, he examined the smart city narrative. His findings show that there are two common groups of keywords that are framed by smart city narratives: Whereas the first group contains rather „technological tools and socioeconomic conditions“ and refers to the city itself (e.g. “interconnectedness” and “smart mobility”), the second group of keywords is instead related to the city’s inhabitants and involves more abstract „goals and objectives“ (e.g. “safety” and “happiness”). Against this background, Gonella points out that even though these two commonly used groups of keywords exist in different smart city concepts, the efficiency of the tools described to reach the objectives is rarely discussed. He therefore asks to what extent the connection between these two groups of keywords within the smart city narrative can be applied to the problems cities currently face. With regard to two examples (London and São Paolo) he states that, even if technological tools might solve problems or contribute to a small part of a city’s inhabitants, the current smart city does not meet cities‘ current overall challenges and problems.

No doubt, digital services and products can be of great advantage to different cities and their citizens. It is just that they do not define a “smart city”; this is where we prefer to speak of a “digitally transformed city”.

To become smart, cities need to start at the core 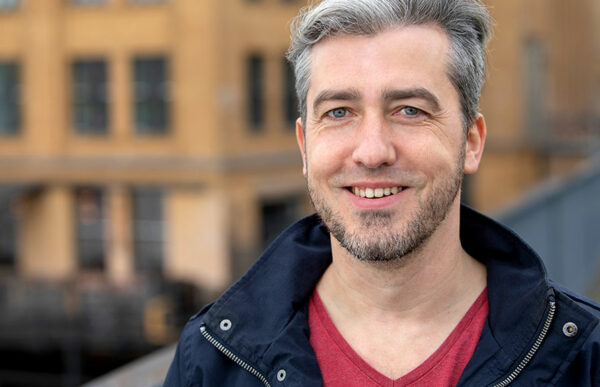 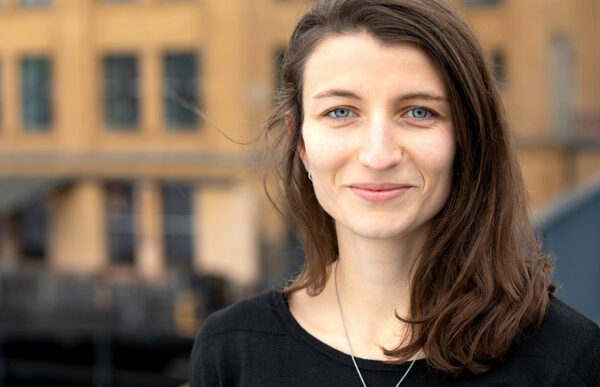 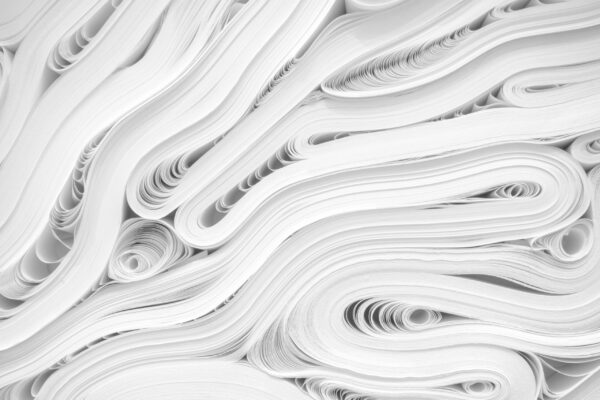